A Girl. A Gondola Ride. And a Rapper. 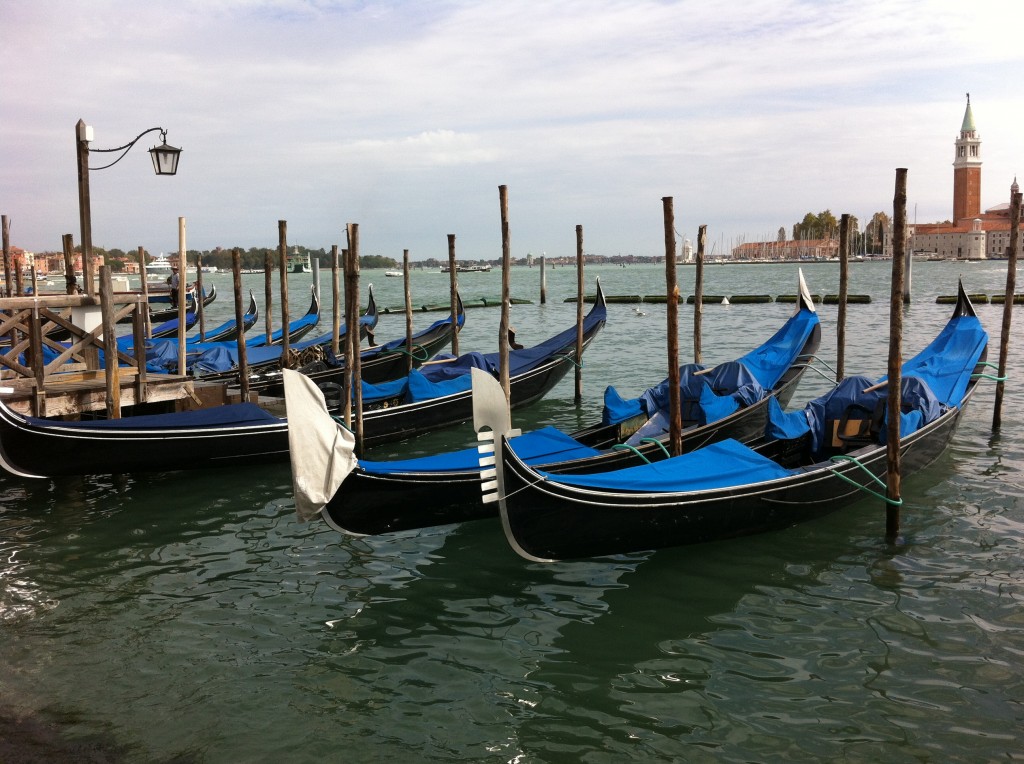 When most people think about a gondola ride they picture a romantic trip down Venice’s historic canals with their significant other. I have been dreaming of visiting Venice for as long as I can remember, and I wasn’t going to let a little thing like being alone deter from missing out on the experience. I just didn’t know that I would become something of a spectacle.

To begin with, I wouldn’t say that my gondolier and I exactly got off to a good start. But it was my last night in Venice, the sun was starting to set and I was sick of looking for a gondolier. After some swift negotiations (i.e. me telling him how long the ride was actually going to last), I got into the gondola.

As nightfall was upon us, the canals were filled with other gondolas. Apparently, seeing someone take a ride alone was something of a novelty, and people began pointing, waving and taking pictures of me. I wasn’t sure what I thought about my newfound fame, but I politely waved and posed for pictures. (Somewhere on Facebook I must be in a lot of people’s vacation albums.)

Despite a rough beginning my gondolier began to warm to me and asked if I would like to paddle. I have to admit, the thought made me a little nervous since just getting in the boat was a bit challenging, and now he expected me to stand on top of it! After all my reservations, I thought how often will I be in Venice getting to try my hand at being a gondolier?

In sandals – the worse possible shoes for this – I walked to the back of the boat and took the ore. Like everything else in life it was much harder than it looked. I found rowing, steering the boat and ducking under the bridges more than I could handle. I learned that the certification for gondoliers is a three-year process, so I felt a little better about my lackluster skills.

Even though I had only negotiated for 40 minutes my gondolier ended up giving me a total of 60 minutes.  Afterwards he took me for drinks to the local bar where all the gondoliers hang out (since I was now in the crowd) and to dinner at restaurant that claimed to be Venice’s first pizza restaurant. Overall, this was definitely one of my more successful negotiations in life.

As if the night hadn’t been weird and interesting enough, I learned that I wasn’t just out with a gondolier, but I was out with a real local star. After noticing that everyone in town knew him, he revealed that he was a big time Italian rapper in town.

At the end of it all I might have been 80 euros poorer, but it was hard to not feel like I was the one who really won.

Tip: Prices for gondola rides are dictated by the local government. What you should get is 40 minutes for 80 euros, but the price rises to 100 euros at night. Before you get into the gondola, ask how much the ride is and for how long. If the gondolier isn’t upfront with you then move along to someone else. 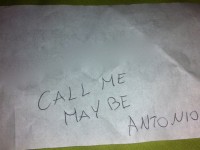