Murano, Burano and Torcello – Exploring the Islands of the Venetian Lagoon

Venice is a rather small island, so if you are there for more than one day then you simply must visit the surrounding islands. A 24-hour, unlimited ride vaparetto pass will run you €18 and will allow you to visit Murano, Burano and Torcello. I went out the night before, so the boat ride was a less than stellar experience, but in true rock star fashion I made the most of my day. 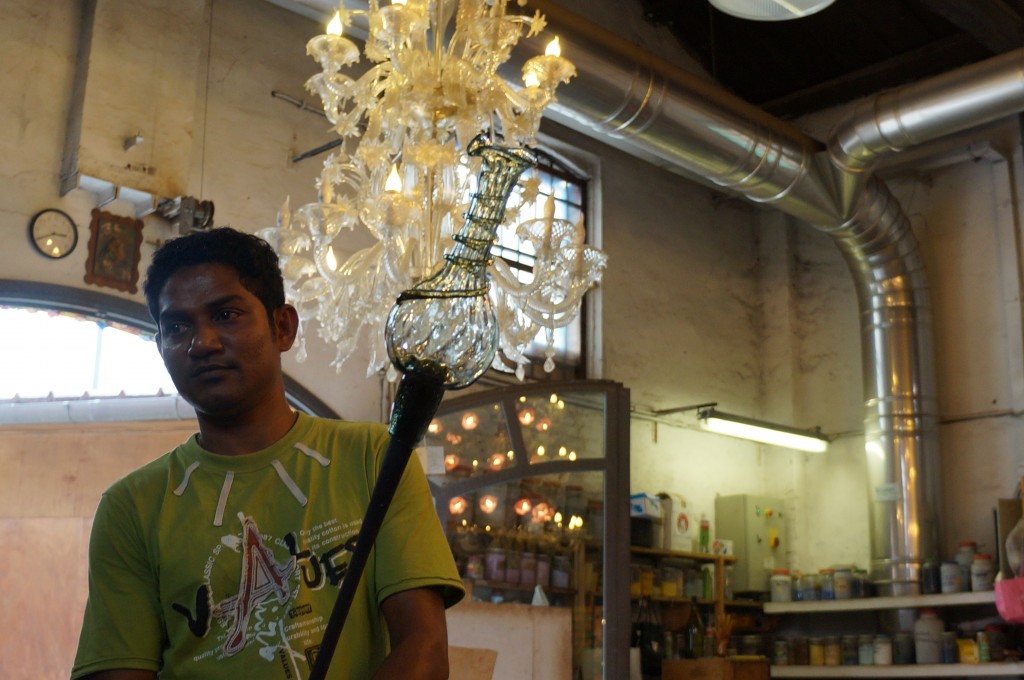 A 20-minute vaporetto ride from Fondamente Nove in Venice, and I found myself at the island of Murano. Easily the most well known and most popular of the three islands, Murano is renowned for its glassmaking. While it is a rather touristy experience, visiting one of the glass blowing demonstrations is a must. For just around €4 I was able to witness a glassmaker make a variety of pieces of glass art that would later make their way to the showroom floor. (See video) Post-glassmaking show, I took a stroll around the island to visit the many stores. While Murano is quaint and pretty one can only look at so many glass stores before it becomes dizzying. 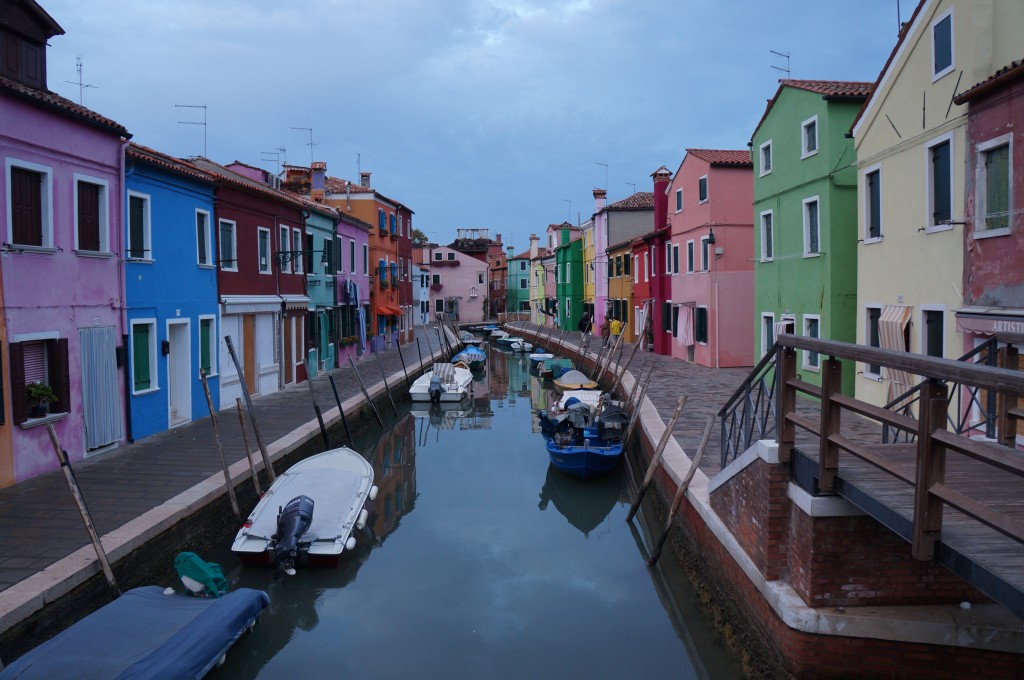 I found respite in Burano, an island known for its lacemaking and brightly colored homes. Lesser known than its sister island, Murano, it was not as overrun with tourists. In the early days of the island it was largely home to fisherman, but in recent times the number employed by that profession has dwindled. That said, the island is still home to some mighty good seafood. So, I made a visit to La Trattoria al “Gatto Nero”, a restaurant that is highly regarded for having the best fruit of the sea the island. I indulged in a platter of fresh, mixed seafood and an entrée of squid ink risotto. With a full belly, I set out to explore the island. The brightly colored homes that line the canal lend the island its personality and make it quirky and loveable all at the same time. 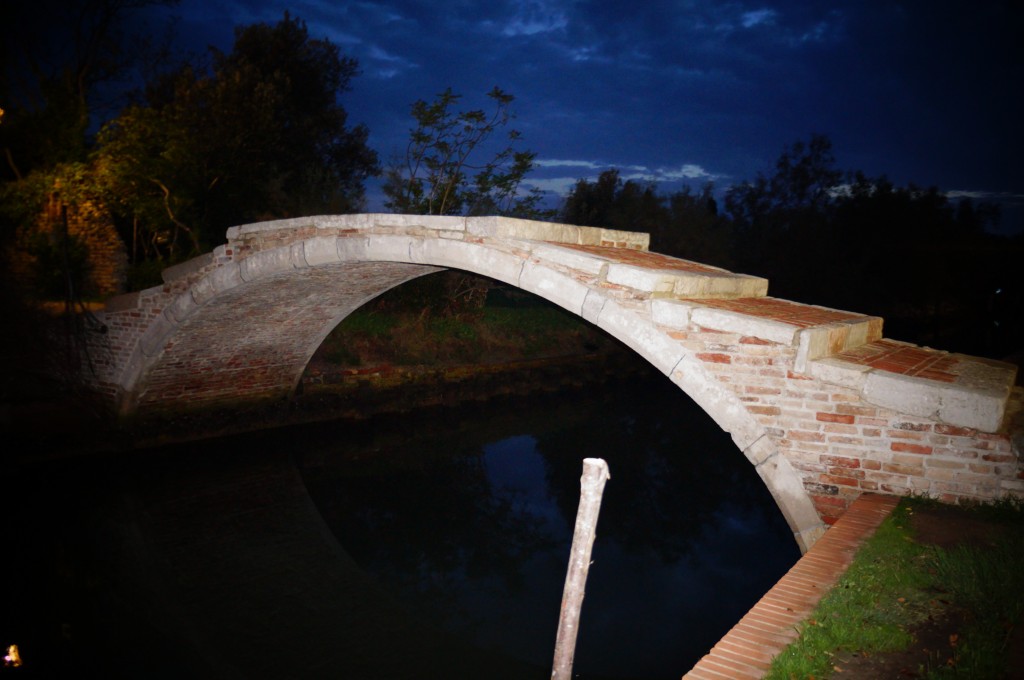 Arriving at nightfall after everything was closed, Torcello was the island where I ended up spending the least amount of time. With a population of 20, the island was desolate and eerily quiet. Even with my options limited, I was committed to seeing something on Torcello. What was probably minutes seemed like hours as I made the trek further into the island. It started to feel like a population of one with not another soul in site. Eventually, I came across a wedding party, two tourists and a goat. Since they were the only signs of habitation and were waiting for the next vaporetto (everyone except the goat that is), I decided it was best to conclude my adventure to Torcello.

After a long day of a exploring the islands and about five too many boat transfers I made it back to Venice. And for that moment it felt like home.