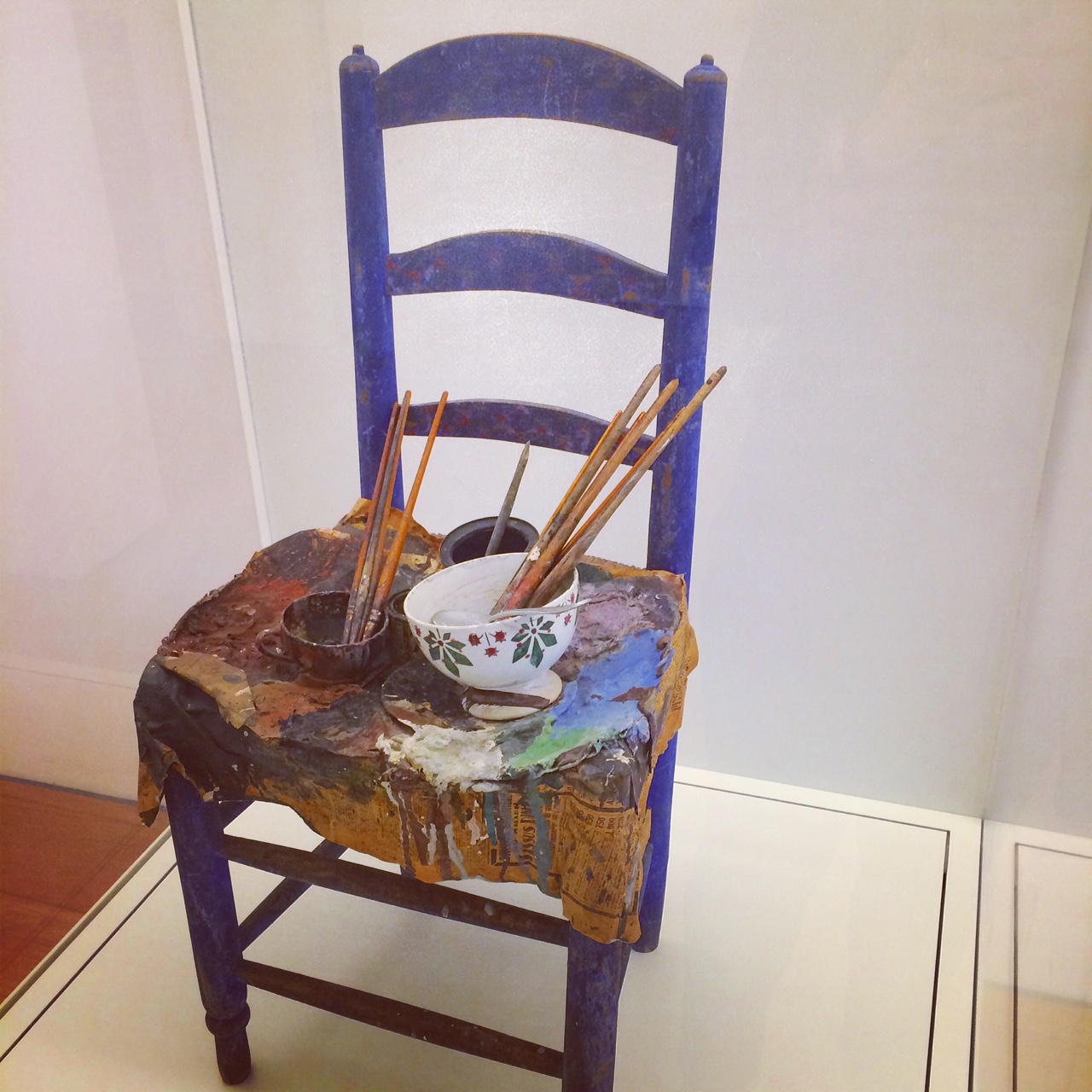 The labyrinth in the unconscious where creativity roams for an artist is not a place the general public often gets a front row seat to. But the Musée Picasso Paris tries to untangle the pathways and gives us a view into the creative mind. With the museum’s collection of more than 5000 sketches, sculptures and paintings, left behind by Pablo Picasso after his death in 1973, we get a rare look at one of the most confounding artists of the 20th Century.

The Musée Picasso Paris is not a summation of all his great masterpieces, but it is a story of one man’s creative journey. And for a man who often chose not to comment on his artwork during his life, the museum lifts the veil on Picasso’s creative genius.

But the illusion of art might prove to be more interesting than the actual practice of it, and for that reason, some might find this unfiltered view of Picasso disappointing. As an art critic from the New York Times remarked, “you can learn a tremendous amount about him in the Picasso Museum show, not least that he could be a truly terrible artist.”

It is easy to walk around the Musée Picasso Paris and dismiss some of the works, which can seem like little more than a child’s drawing or collage of mixed materials. Our versions of Picasso have been so carefully curated, that in a way, walking through past museums and exhibits is a bit like watching a ballet where you only see the effortlessness of the performance, but discount the hours of practice to get to that point.

Part of the creative process is allowing oneself to experiment without fear of judgement. While not all experiments are worth showing, they are worth doing, because they are the small steps towards greatness.The making of an artist is not in the masterpieces but the follies and foibles.

Seeing the number of sketches that Picasso undertook for Les Demoiselles d’Avignon, one of his most famous paintings, is witnessing the metamorphosis of an idea and more poignantly his style. With each drawing we get to see Picasso transforming into the Cubist artist he would become.

Ernest Hemingway said, “There is nothing to writing. All you do is sit down at a typewriter and bleed.” I think this type of spilling forth can be said about any sort of creation. Artists ache for a perfection that is unattainable, but on those lucky days, they get within reach.

Pablo Picasso was a man who created many great masterpieces. But he was also just a man who had the courage to stand in front of a canvas and bleed.


Very nice article. As a new artist I am always trying to learn new techniques and yes there is lots of practice.